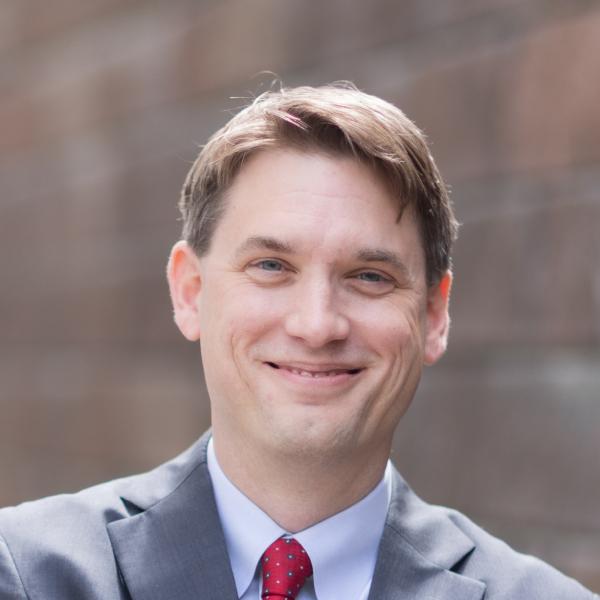 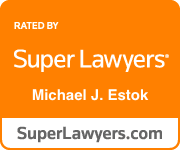 Michael Estok is a litigator representing a diverse mix of clients in Oregon and Washington. His practice focuses on professional liability defense on behalf of physicians, hospitals, and long-term care facilities; products liability claims; employment claims; and commercial disputes.

In every case, Michael seeks to obtain a deep understanding of his client’s business or area of professional practice, which he believes to be a key to effective legal representation. Michael’s background in the field of accounting, for example, gives him unique insight into how his client’s business operates and how it can be best served through litigation.

Michael has been commended for his trial presentation and writing skills. He has been the lead attorney on many jury trials, bench trials, and arbitrations in Oregon and Washington. He has tried cases for a wide range of clients, from defending physicians and nursing facilities on personal injury claims to representing plaintiffs in employment discrimination claims to representing property owners in boundary disputes.

As an example, following a seven-day successful arbitration, the arbitrator (a retired judge from King County, Washington) wrote in the final award:

“The Claimant’s representation, particularly by Mr. Estok, was exceptional. His knowledge, skill and quality of representation were at the highest level of representation I have observed in presiding over cases for more than 21 years on the bench in King County, Washington. He was thoroughly familiar with the facts and the detailed exhibits, and moved efficiently through the direct and redirect examinations of his witnesses, as well as the cross examinations of the Respondents’ witnesses, with the quick and detailed ability to cross-examine them using numerous exhibits.”

Michael has also handled many appeals before the Oregon and Washington appellate courts, as well as the Ninth Circuit Court of Appeals. He has authored the briefs and given oral argument in a number of significant cases resulting in published opinions. He also serves as a member on the amicus brief committee for the Oregon Association of Defense Counsel.

Michael has been regularly selected by his peers to appear on the Oregon Super Lawyer list, first as a Rising Star from 2013 to 2017 and then as a Super Lawyer in each year from 2018 through the present. He has also been recognized in The Best Lawyers in America for his work in medical malpractice defense and commercial litigation in each year since 2020.

He also served as a law clerk for the Honorable Walter Carpeneti of the Alaska Supreme Court in Juneau, as well as for Federal Trade Commission in Washington, D.C.

Prior to joining Lindsay Hart in 2009, Michael worked for a firm in Seattle litigating class actions and other complex matters.